On 12 December the European Parliament adopted its final position on the TRAN/ITRE report from Rapporteurs Marinescu, Telička and Virrkkunen on the Connecting Europe Facility (CEF) for the 2021-2027 period, the so-called “CEF II”.

The European Federation of Inland Ports (EFIP) wholeheartedly welcomes the expanded budget for transport by €7bn to a total of €33.51bn (in constant prices). This budgetary increase was the main objective of the Transport coalition “More EU budget for transport, the best investment plan for Europe” which EFIP spearheaded in early 2018. This was because European inland ports believe that without strong EU investment in transport, the EU plan to create well-working & zero-carbon transport across Europe will not materialise.

EFIP appreciates as well the prioritisation of inland waterway projects through a higher co-funding rate of up to 50%. The potential of the inland waterway sector is currently largely untapped in Europe. As our roads and railways are operating at full or over-capacity, investments in inland waterways are essential to fluidify trade and passenger flows and to minimise external negativities.

Additionally, the recognition of the cross-border effect of inland ports is welcomed and needed. Inland port projects, by their definition, have a profound cross-border impact as they support and enhance connectivity and trade flows between Member States. The Parliament position takes this into account in a holistic way.

Finally, the Parliament has included a proposal to increase the transparency and predictability of the CEF calls. Under the first CEF period, it was often very unclear when a new call would be announced or what its priorities would be. As infrastructure projects have a long development process, this resulted in projects not reaching the maturity needed in time or even being too mature to be eligible for funding at the time of the relevant call. This is why EFIP supports the Parliament’s proposal to help address this issue of lack of anticipation and visibility for projects managers.

EFIP Director Turi Fiorito said: “We would like to congratulate the three rapporteurs on their hard and diligent work in achieving this compromise that strengthens and expands the Commission’s proposal in both budget and priorities. The recognition of inland ports and inland waterways in general as priorities is very welcomed as under the current budget the sector only received 7% of the possible funding available since 2014. In order to create an effective, smart, multimodal, socially inclusive and sustainable European transport network, inland waterways development needs to be prioritised.”

The European Parliament and the European Council are expected to enter into inter-institutional negotiations in early 2019 under the Romanian presidency of the Council. EFIP will closely monitor the debates and hopes that the current achievements of the text will be preserved.

Journal of Sustainable Development of Transport and Logistics 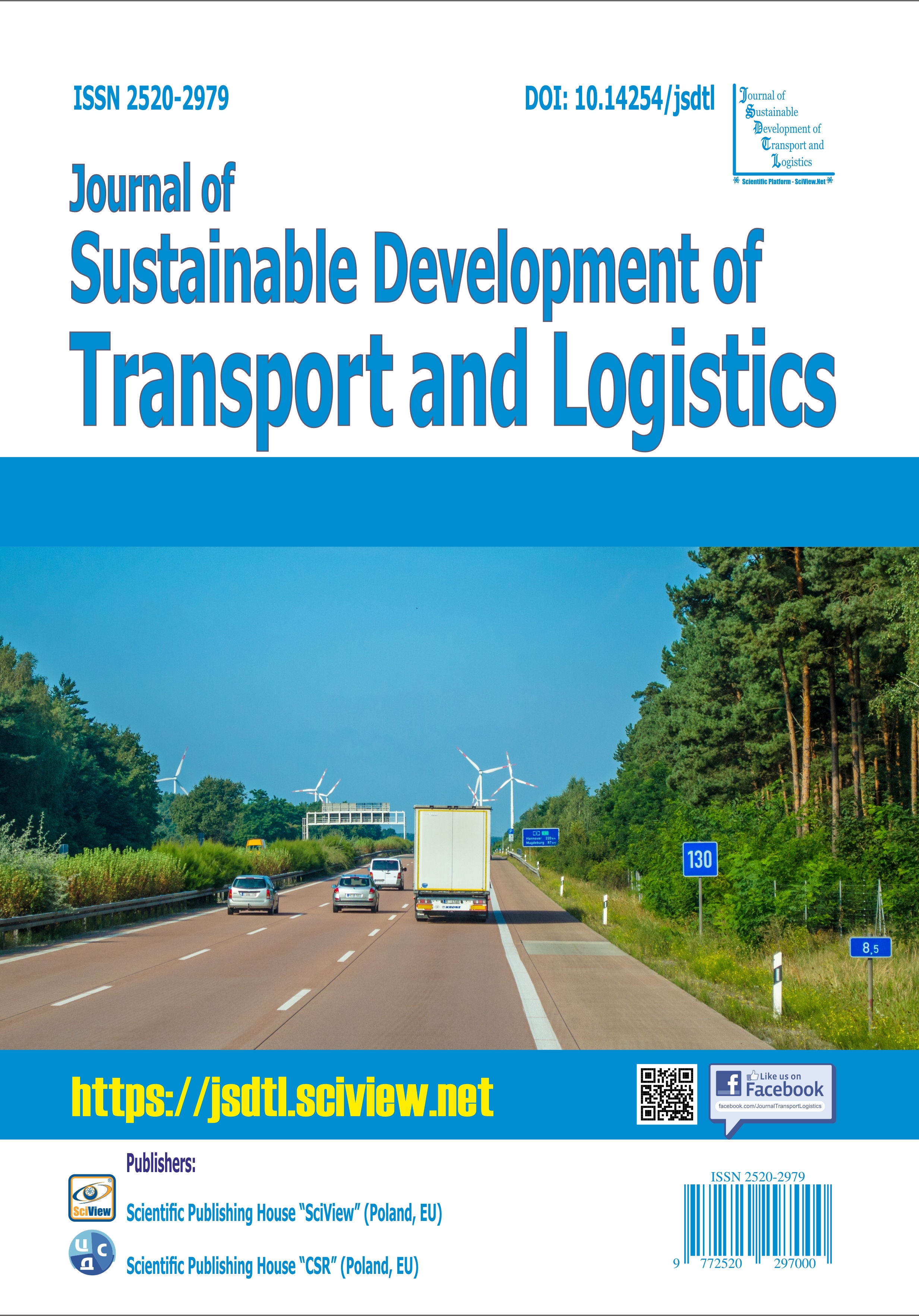